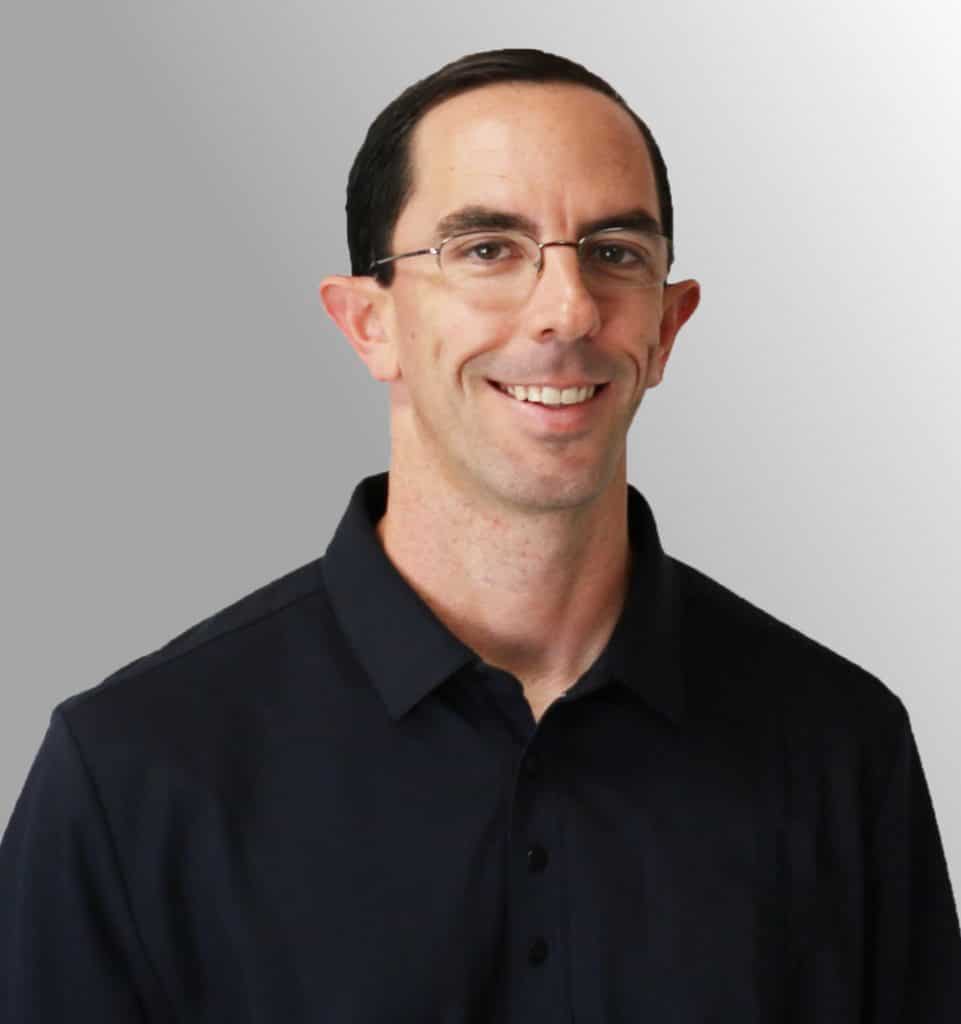 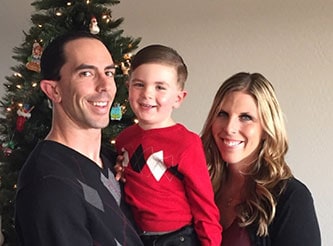 Dr. Nicholas Porterfield received his undergraduate degree in kinesiology with a specialty in athletic training from California State University, Hayward. It was during his undergraduate studies that Dr. Porterfield decided that he wanted to take his knowledge of athletic injuries to another level and attend chiropractic school.

Dr. Porterfield attended Life Chiropractic College West in Hayward, CA. In his time at Life West, Dr. Porterfield excelled in the classroom as well as in the clinical setting. He also became fully certified in Active Release Techniques (A.R.T.) while in school. He graduated in 2007 as one of the top students in his class and was honored with the Clinical Excellence Award which is given to the top overall student and clinician in the graduating class.

Shortly after graduating, Dr. Porterfield opened a practice in the San Francisco Bay Area. Aside from his practice, he was also a part of the Bay Area Sports Chiropractors, a group of chiropractors who attend and treat athletes at the top marathons and triathlons in Northern California. After nearly three years of practicing in the Bay Area, Dr. Porterfield moved to Arizona when given the opportunity to treat some of the most elite athletes in the world at Athletes’ Performance in Phoenix.

Most recently, Dr. Porterfield was an official chiropractor and soft tissue therapist at the 2014 and 2015 Reebok CrossFit Games.

Avoid cookie cutter treatment at other places – Dr. Nick takes a personalized approach to get to the bottom of what’s causing your aches and pains. Hands down the best in the valley!
Kris P
Dr Porterfield is THE man to see! Couldn’t move this well without him!
John C
Dr. Porterfield helped me with my back so much. It it wasn’t for him I would have missed my biathlon last year -instead I set a PR.
Edward O.
I wouldn’t go to anyone else. He helped me out of a severe chronic shoulder/neck/back pain! Would recommend him to anyone!
Paula C
Dr Porterfield has helped me a lot. He rocks!!
Suzi H
Contact
Phone Number
Email
Address

(Inside of America’s Health Center)